With the end of the year just around the corner, the new law may provide you with additional tax saving opportunities.

In this report, I’ll share the 2 most popular tax breaks in the new law and how they apply to your taxes.

Tax Break #1: First-time Home Buyer Credit Background information The first-time homebuyer credit is one of the most popular tax incentives in recent years. When originally enacted, the credit was limited to $7,500 ($3,750 for a married taxpayer filing separately) and it acted like a loan, requiring taxpayers to repay it over 15 years. Since its original enactment, the repayment requirement has been removed (in most cases) and the credit limit raised to $8,000 ($4,000 for a married taxpayer filing separately).

Extension of the credit The credit was set to expire November 30, 2009. The new law passed last week extends the credit to April 30, 2010.

Expansion of the credit The new law expands who is eligible for the credit in 2 different ways.

This is a great opportunity for homeowners looking to upsize, downsize or relocate. If you fall into this category, be sure to review the specific rules and deadlines with your CPA.

Credit for 2010 can be claimed in 2009 If you are using the credit and make your purchase in 2010, then this next item will be of great interest to you. Eligible taxpayers can elect to treat the purchase as having occurred in 2009 for purposes of claiming the credit on your 2009 tax return. Without this special rule, you’d have to wait until 2011 to receive your credit when your 2010 tax return is filed.

Special rules Of course, there are many details involved when actually taking the credit, including special rules for repayment, new documentation requirements, a purchase price cap of $800,000, and more. I’ve covered the basics here. If you need additional information, please contact my office.

Tax Break #2: Net Operating Loss Carryback Background information A taxpayer can use a net operating loss (NOL) to obtain a refund for taxes paid in prior years. This is a great opportunity for businesses going through tough times to boost their cash flow with previously paid taxes.

Under normal circumstances, the carryback period is two years. Under the 2009 Recovery Act passed earlier this year, small businesses (average gross receipts of $15 million or less) could elect to carryback 2008 net operating losses (NOLs) for three, four or five years rather than the standard two years.

If a taxpayer elected under the 2009 Recovery Act to carryback 2008 NOLs, then that taxpayer may make the election for an additional year. Otherwise, taxpayers can take the new expanded election for NOLs incurred in either 2008 or 2009 but not for both years.

Expansion of the NOL rules The new law expands who is eligible for the expanded carryback period by making all businesses eligible and not just small businesses.

The election under the new law must be made by the due date (including extensions) for the tax return filed for the taxpayer’s last taxable year beginning in 2009. Keep in mind that the election is irrevocable. Fiscal year taxpayers can make the election for tax years beginning or ending in 2008 or 2009.

Additional Resources As you may have gathered from this overview of the new tax law, there is a considerable degree of complexity involved both in taking full advantage of the tax benefits and in avoiding pitfalls. 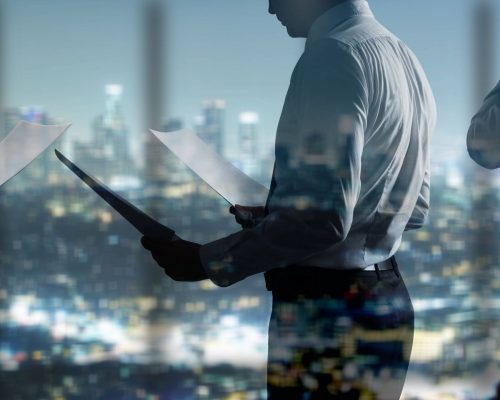 There is nothing more frustrating than dealing with creditors. This is particularly true when the creditor in question is the IRS. In order to get the money that you owe for delinquent taxes, the IRS will garnish wages from you. This means […] 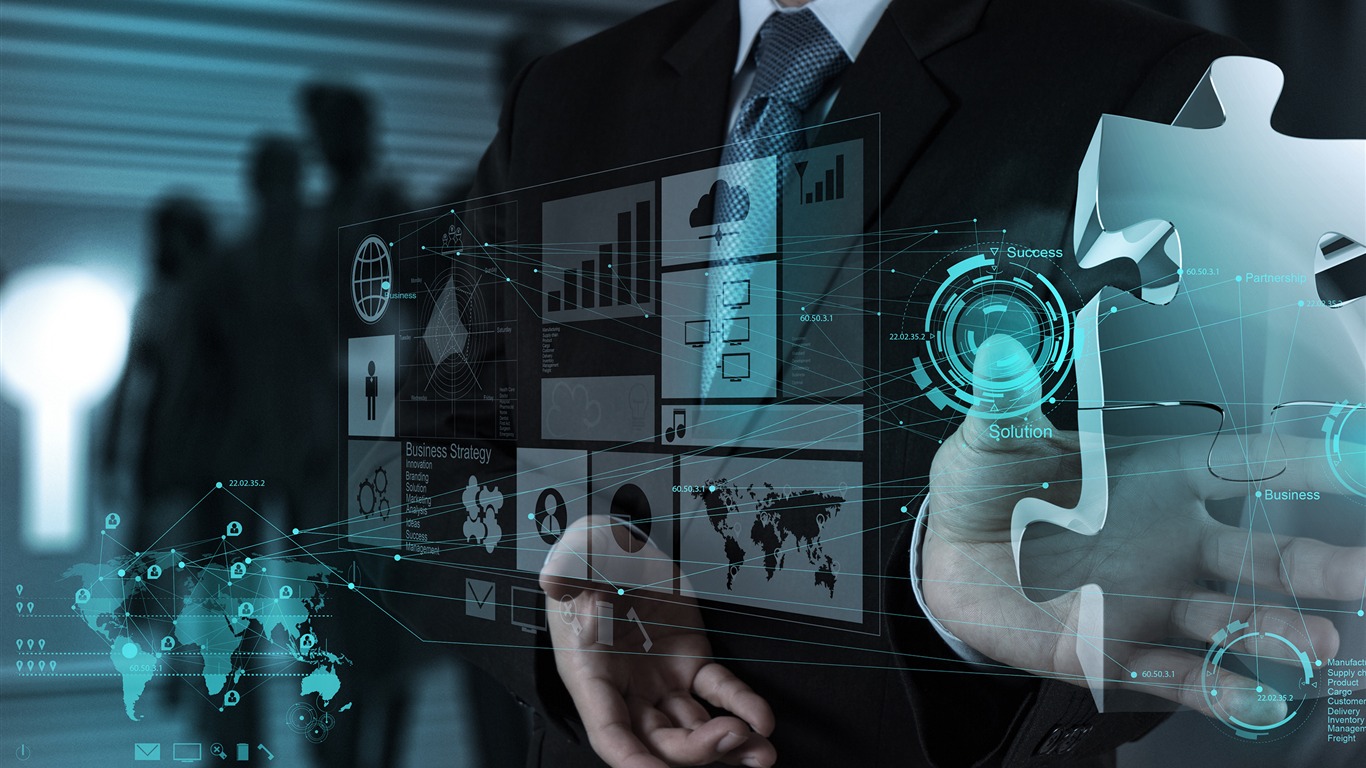 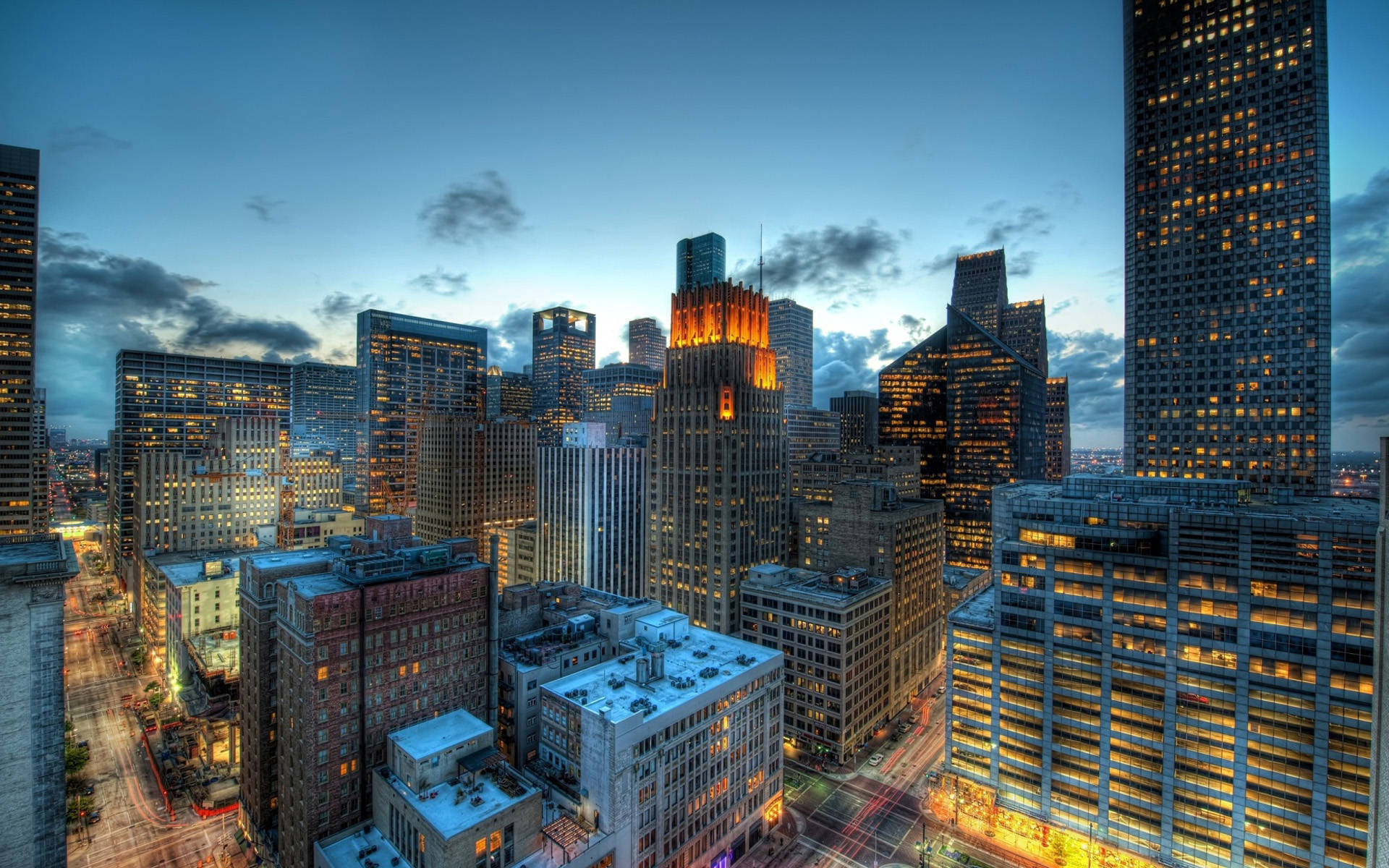 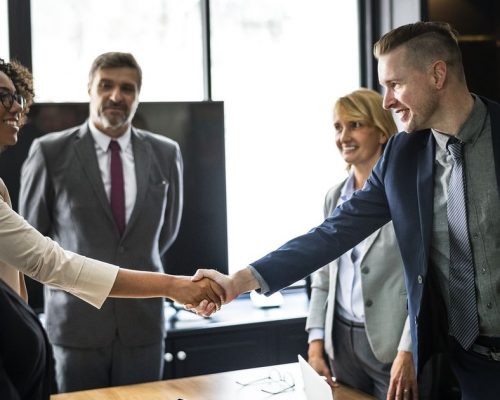 Filing taxes is often our biggest dose of reality. This year, it will most likely be a perfect picture of how bad the economy has hit families across Missouri and Illinois. But, this time of year isn’t just a busy time for […] 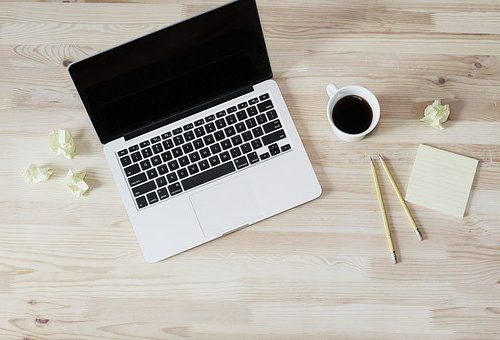 If you are a business owner, you must withhold taxes from every employee’s paychecks each pay period. These taxes are for federal (and possibly state) income tax and FICA contributions (Social Security and Medicare). The amount of income tax withheld is determined […] 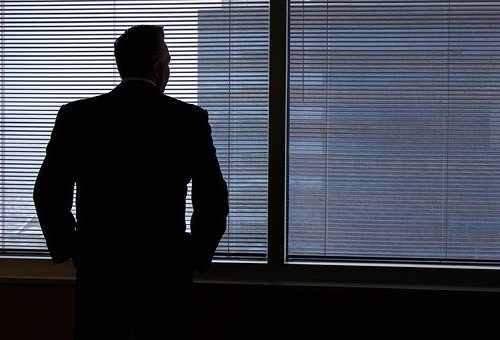 Every year in the United States, thousands of good, hard-working taxpayers get the shaft. They are late filing their tax returns or have some tragedy that causes them to owe the IRS. Even if your delinquent taxes are your own fault and […]

Hang Onto Your Home By Economizing

Is Your Money Leaking?